Hit enter to search or ESC to close
Business advice

A Bank Overdraft Could Save Your Business

By Rory Finegan26th July 2019 No Comments 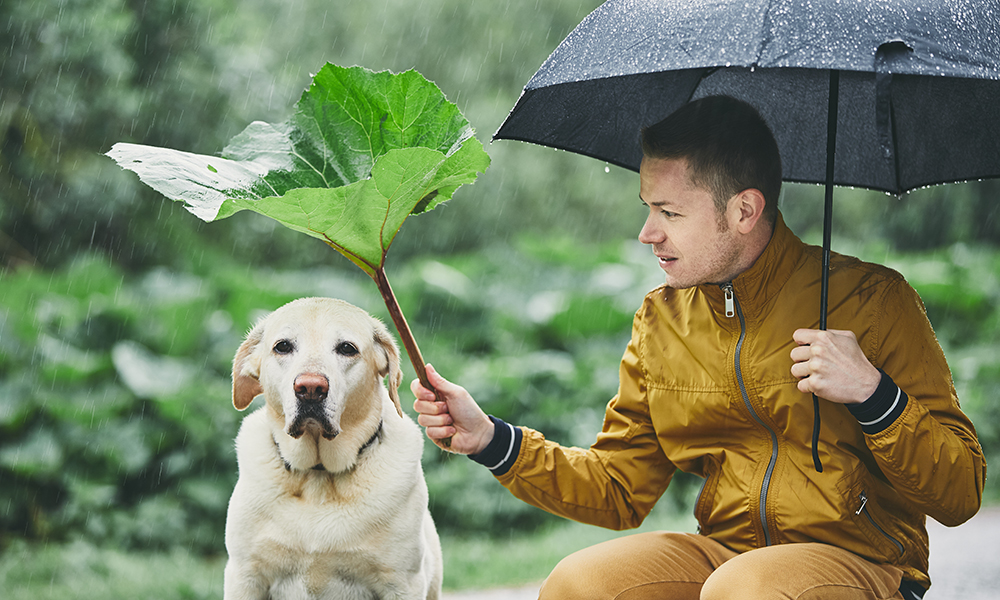 It’s a horrible situation to end up in. Two Boys Brew was forced to close for a few weeks and owners Kevin and Taurean made the decision to continue paying their staff to retain them. In one sense you could say they were lucky, because the overdraft kicked in just when they needed it! They told me that if they hadn’t set up the bank overdraft facility when they did, they would certainly have gone out of business.

Best practice – set up a bank overdraft when you don’t need it!

There are a number of takeaways from that experience. No one plans to need access to funds in excess of their balance, but in the toils and tribulations of business, you can bet most enterprises have found themselves in this situation at one time or another. Here is my advice on why getting a bank overdraft facility should be a top priority for you:

When you really need it, it’s already too late

This is my primary reason for advising clients to get an overdraft facility set up as soon as possible! Bank overdrafts are not made available to you overnight. As you have seen above, it can take three months before you have access to your first overdraft. Therefore, it makes sense to be prepared for those rainy days and get in touch with your bank today.

Unfortunately, when you need a bank overdraft is when you’re at your most unattractive – from a bank’s point of view! It’s bad timing to ask a bank to trust you with a loan when costs are running high and you’ve had a bad month or when water is rushing in the front door of your cafe. You’re simply too much of a risk during times like this. That’s why you should request the overdraft facility when you don’t need it. Even if you’re not planning on using it, it’s just a good cushion to have ready to go.

Build up a good credit history

You know that the best way to get a large loan from a bank is to first apply for a smaller loan and prove that you can pay it back. This is another reason to have an overdraft facility set up when you don’t actually need it. Rather than having cheques bounce because funds happen to be low one month, an overdraft facility keeps your payment history in tip-top condition, which is always good from the lenders perspective.

Most clients can sense when you are surviving from invoice to invoice. It’s not a good style of cash management and doesn’t make for healthy business relationships. Having a buffer available means that you can extend your debt collection to at least 35 days and take the pressure off you and your clients.

We all know the Benjamin Franklin quote, “By failing to prepare, you are preparing to fail.” In all aspects of life this is true, but especially for the financial kind! It might seem counter-intuitive to ask for an overdraft when you don’t plan on using it, but if you are planning to be in business for the long haul then it is better to carry an umbrella – there are bound to be a few showers on the horizon. 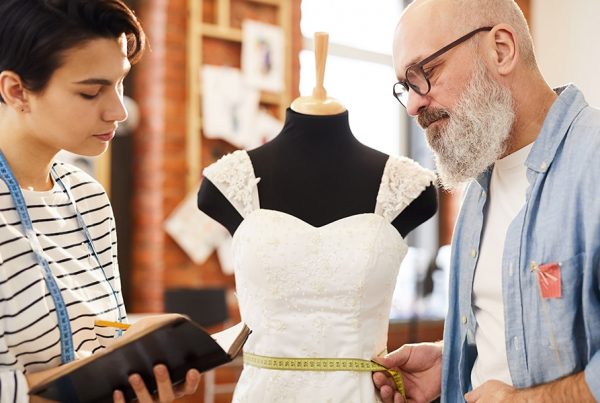 How to calculate a charge-out rate 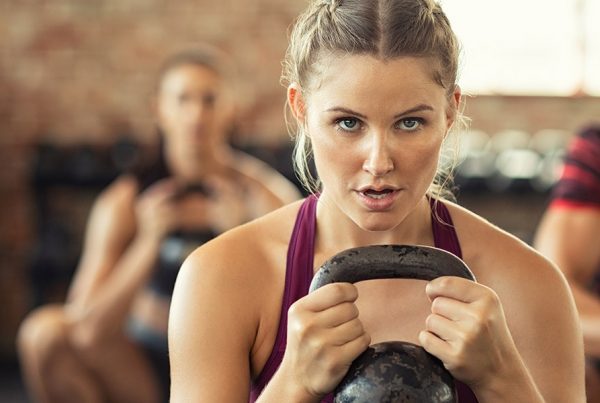 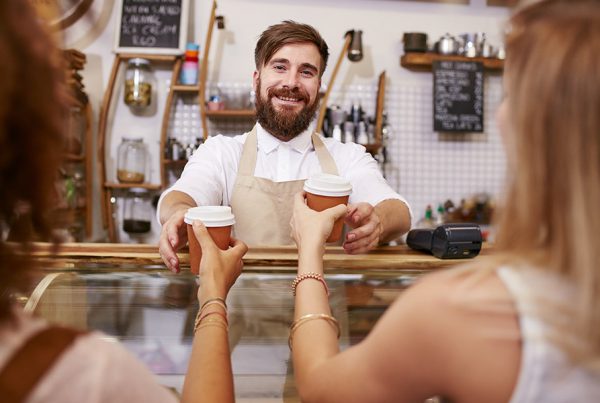